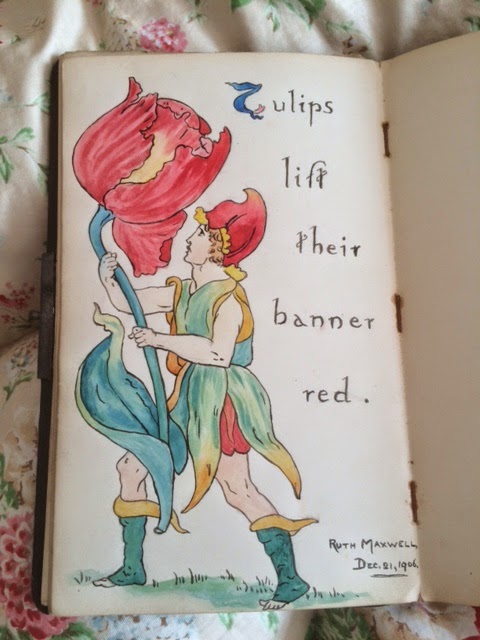 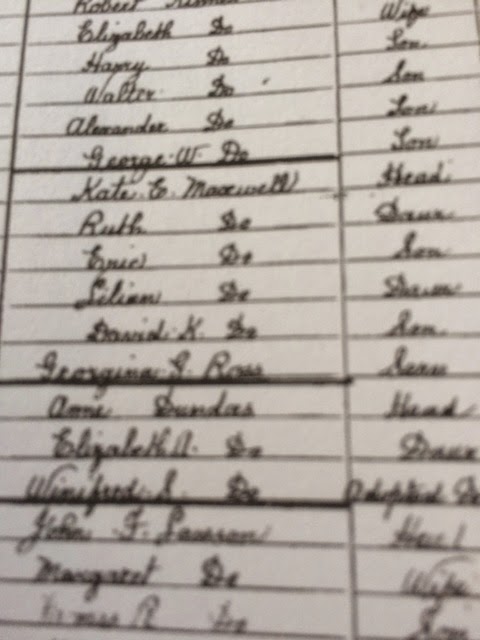 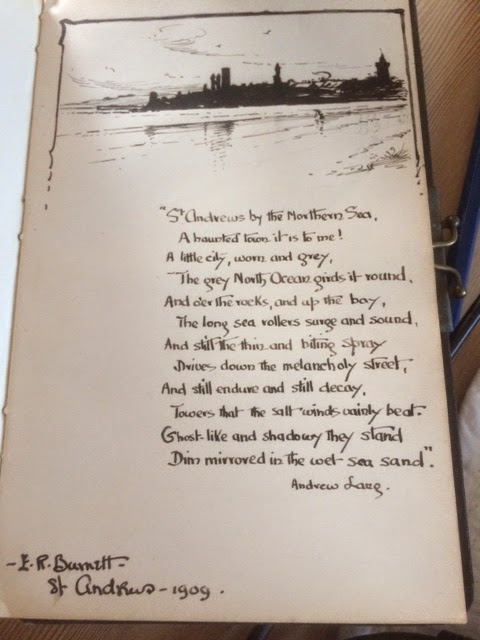 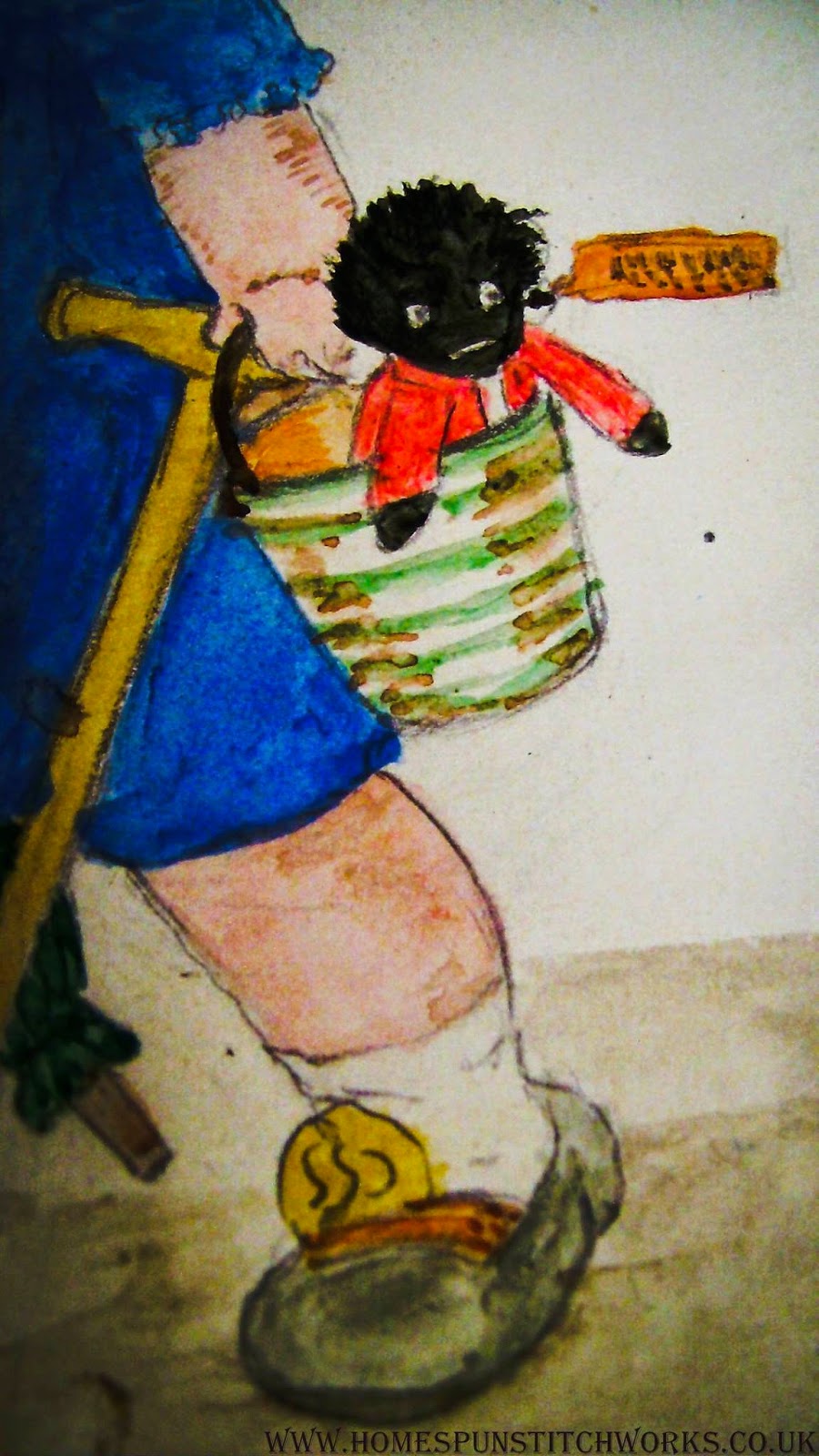 Picture of part of a drawing from the little journal.
Photo taken by Sally Calve.
Posted by Sarah Hawkings at 23:38
Email ThisBlogThis!Share to TwitterShare to FacebookShare to Pinterest