In poetically well built museums, formed from hearts compulsions, we are consoled not by finding in them old objects that we love, but by losing
all sense of time...... 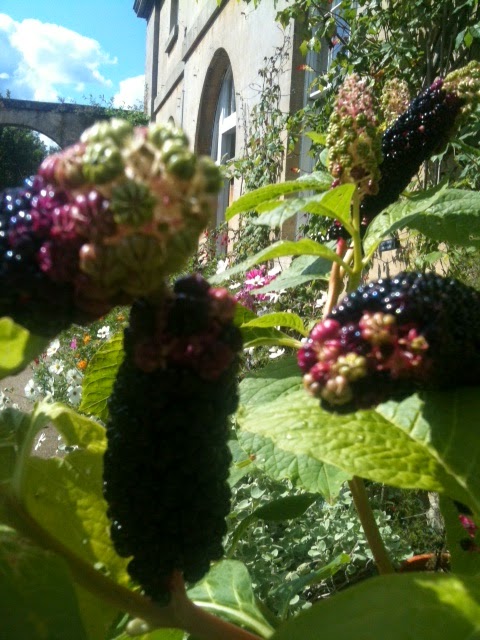 The four men who started this wonderful museum firstly had to find a suitable premises and boy did they!  The Manor its self is stunning and the grounds in which it is nestled are outstanding. The museum opened its doors in 1961.

Ian McCallum proposed himself for the job of curator and he moved into a flat on the top floor of Claverton Manor.  He supervised building work and dealt with officialdom and recruited and trained the oiginal staff.

Dallas Pratt and John Judkyn bought the items for the museum itself except for about five percent of which was donated to them.

Young designers of the time (Kaffe Fassett and Laura Ashley) found there inspiration here and also helped to revive the passion for patchwork and quilting again alongside wood work from the Shakers.  American friendship and understanding by giving its British visitors a new way of seeing America as a place with an interesting history of its own and its own ways of civilisation and traditions and way of living. Kaffe Fassett has his own exhibition in the grounds at the moment and is not to be missed.

The gardens and grounds are set into the valley of the Kennet and Avon canal.  The American Museum employed Lanning Roper to design a mixed border.  There is a Colonial Herb Garden and a Mount Vernon Garden, which is a re-creation of George Washingtons' garden.  The arboretum has a collection of American trees.

The grounds total some 125 acres, of which 35 are open to the public.  George Washington sent some plans seeds and a gardener to help.

There are quilts and textiles there ranging from eighteenth to mid twentieth centuries and the museum has a collection of over 200 quilts.  Over 50 quilts are always on view in the textile room, also on display are a selection of Navajo weavings', hooked rugs and woven coverlets.

There is also Dallas Pratts map collection as well.  An example  of the first map ever printed is included in the collection: the 1494 edition of Columbus' letter to his patroness Isabella of Castile, in which he informs her of the 'islands in the Indian sea' he has recently discovered.

The period rooms will come to life as they recreate scenes from popular fiction that is set in America.  Mark Twain's Adventures of Huckleberry Finn, Washington Irving's Legend of Sleepy Hollow and Celia Rees' Witch Child.

Also of interest to you lovely crafter's there is a Christmas Craft fair on Saturday and Sunday the 22 and 23 November 2014.  Also a Christmas shop.

This is a wonderful place and I really hope you can enjoy and see for yourself and if not you have enjoyed this little bit about such a wonderful  piece of American history in England.... with such focus on stitching and quilting. 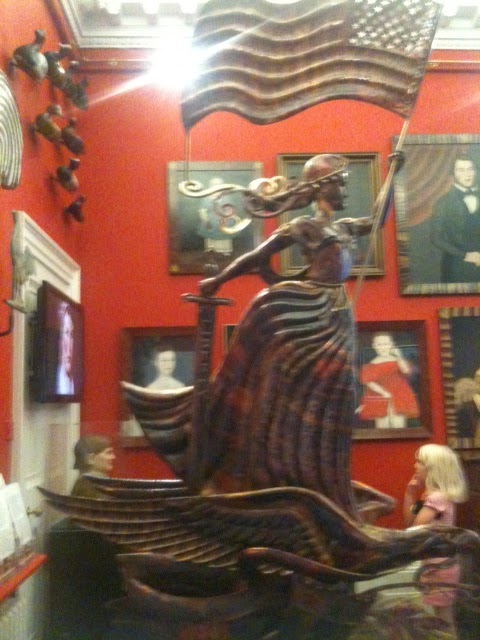